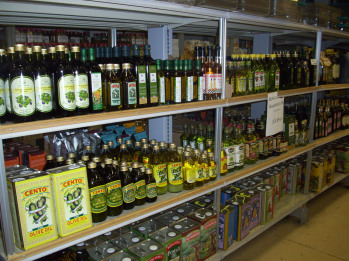 Olindo Di Francesco is a successful Rochester, NY businessman. His incredible work ethic and dedication to achieving his goals set the stage for a life of hard work and accomplishment.

Olindo began his journey some 55 years ago in italy, where, at an early age he set out to learn the basics of business thru owning and operating his own transportation business. The keys to his success were presented to him in 1966 when his grandparents invited him to the USA. Olindo wasted no time and immediately began exploring what his share of the "American Dream" would be. In 1977 he realized his dream when he opened the doors to "Olindo Import Foods" in Rochester, NY. This was the first step towards a business that became one of the most important food distributors in the area.

Not to be overlooked is the personal and public generosity of Olindo. He enjoys a fine reputation in the community and is known for his spirit of kindness and large-heartedness. His wife, Filomena and son Charlie are both active in the business and share his impeccable reputation and work ethic. 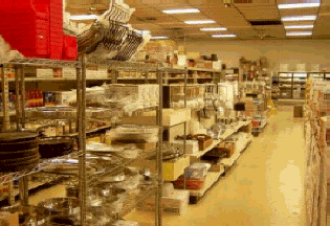 Today Olindo and his family operate 'Olindo's Cash & Carry Supermarket'. The company employs over 40 people, and is a thriving part of the community. For some 35 years now Olindo has run a very efficient, organized operation where you will find many beautifully displayed products to fill your needs. The majority of the products are imported from Italy and the quality is unsurpassed. Olindo has a progressive business philosophy and strives to enhance his product line with current customer trends, while maintaining the traditional products we have all come to rely on. He also carries well known local products such as Zweigles.

Unlike the big chain stores Olindo's offers selection, quality and pricing combined with personal service that cannot be duplicated! We invite you to experience it for yourself!